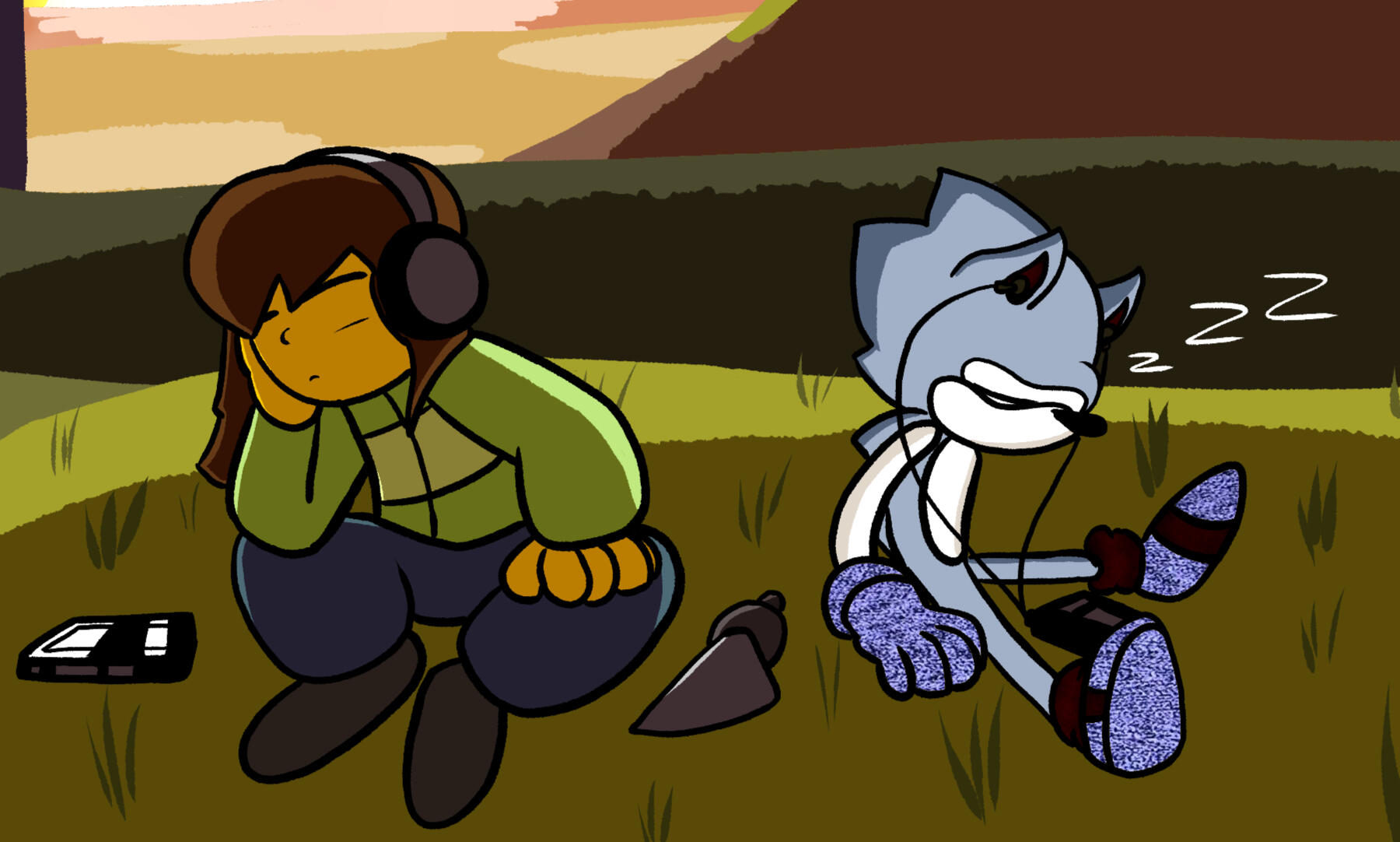 I make music, art, and I write. I also like to upload to my YouTube, mostly music uploads, mod showcases, gameplay of certain things, or video edits of some form.At some point, I'd like to get started in game development in Game Maker Studio 2.Almost all of my art is digital and my music is entirely made in a DAW.

hi! I'm Artsy Puppy.
I do a lot of different creative things, I like to try and expand what I can do so I can do almost anything I want and create exactly what I envision.
I do a lot of digital mediums, while occasionally doing some traditional stuff (not often though, I don't like it as much).I'm fairly active on sites like Tumblr, Soundcloud, YouTube and Twitter, all of which will be linked on my accounts page.most of my works as of now are fan works, but I do have my own original ideas and concepts to explore, and I hope to do so soon.that's all there is to know, really.I don't have any commissions system set up yet, so sorry about that. 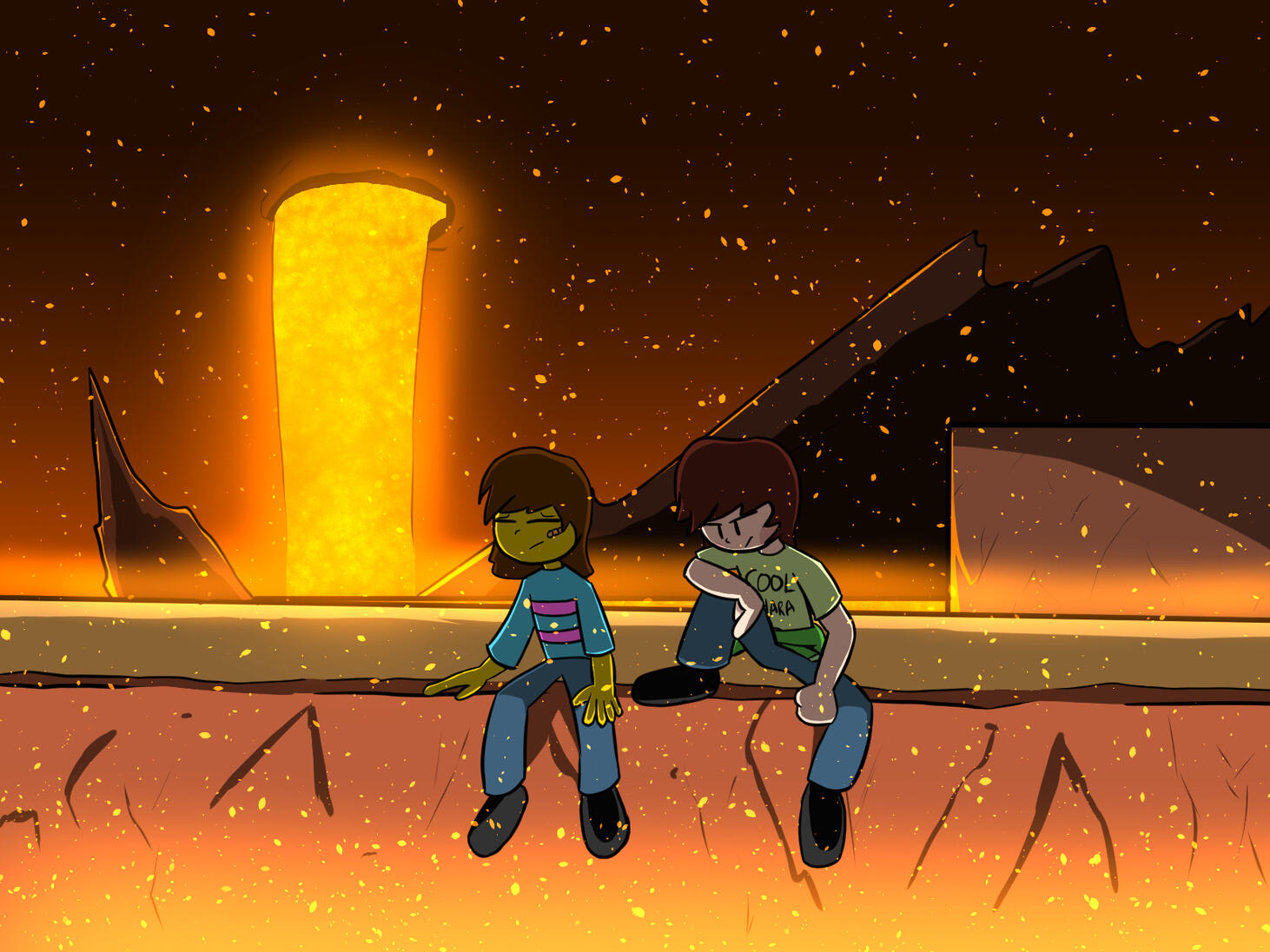 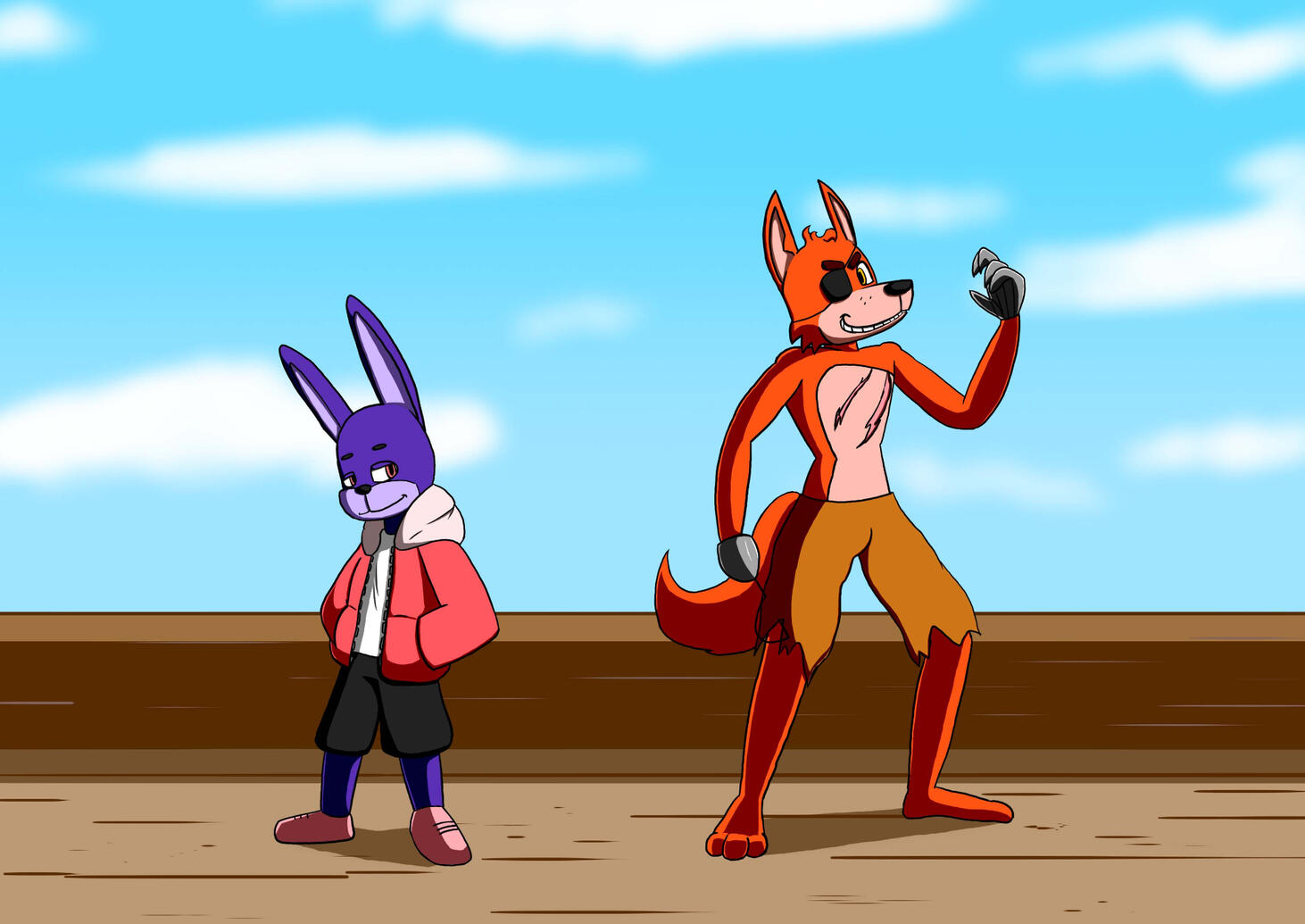 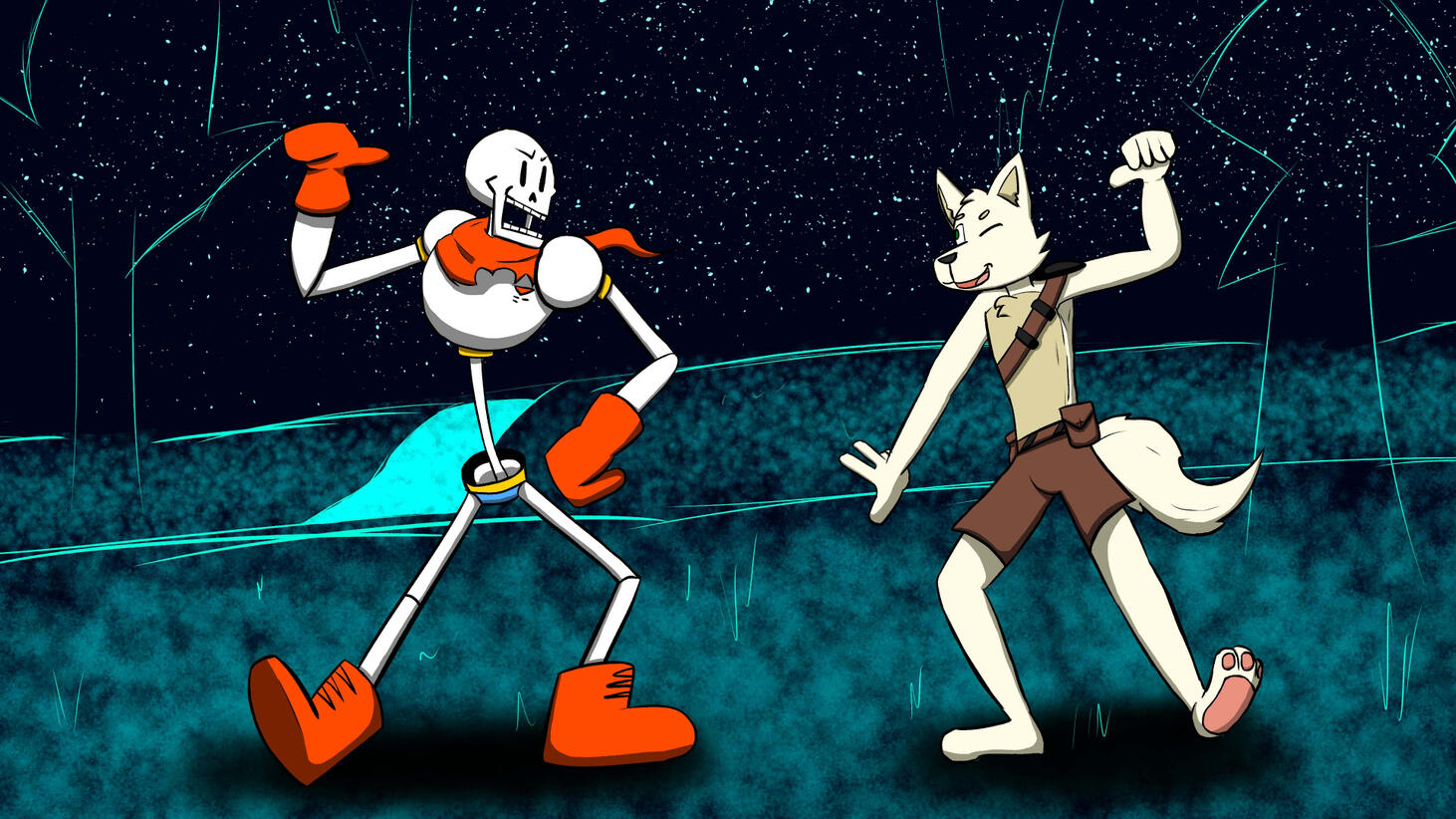 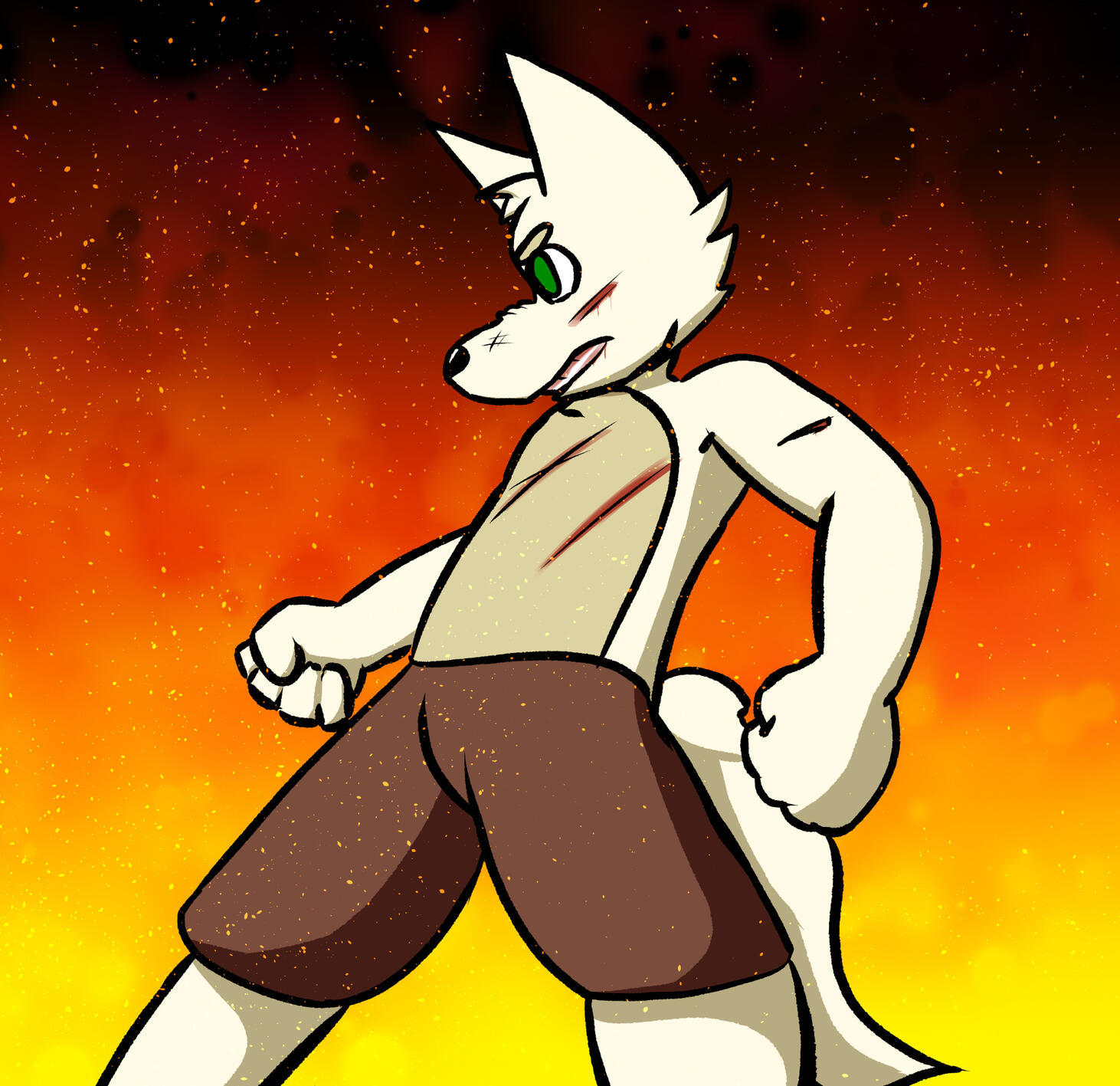 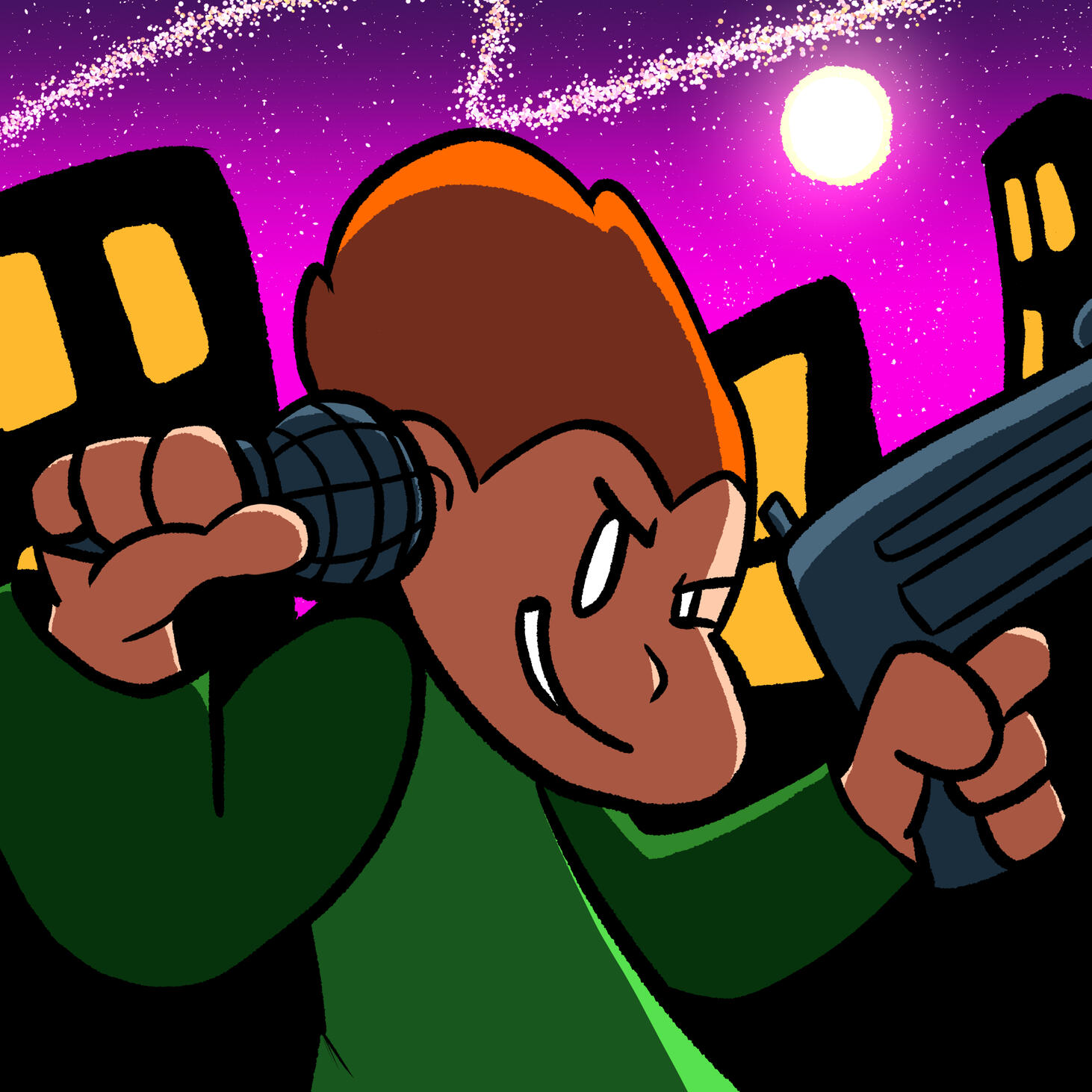 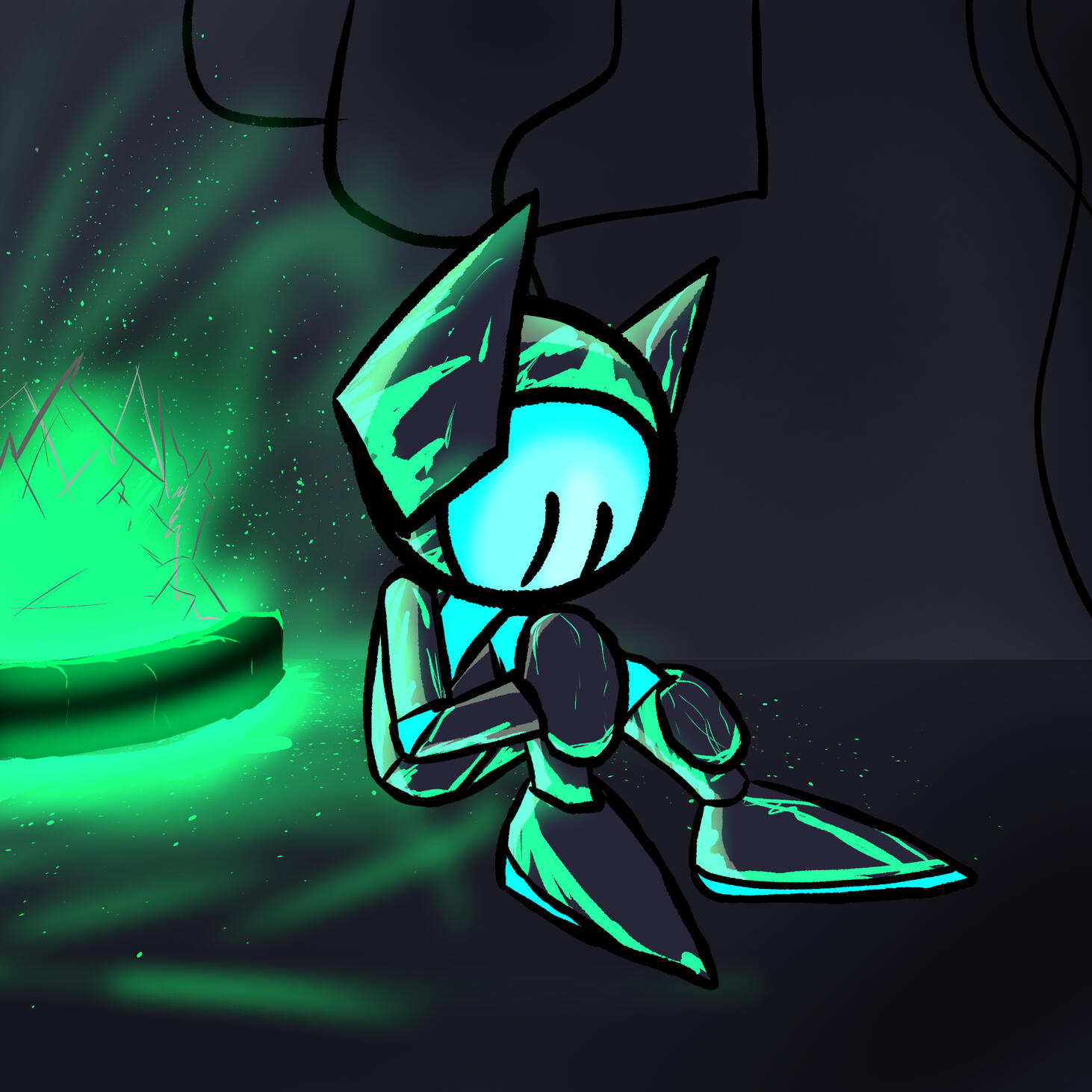 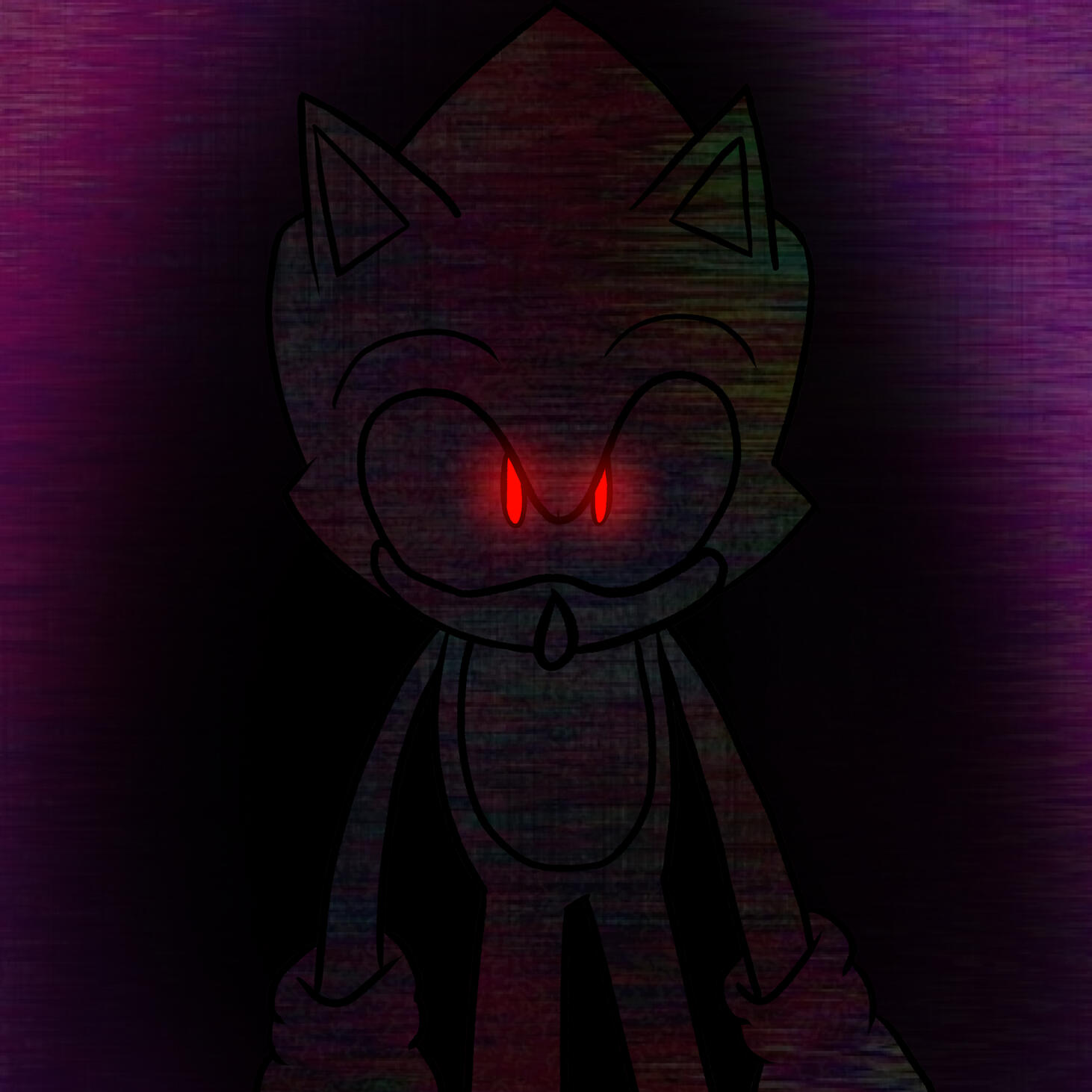 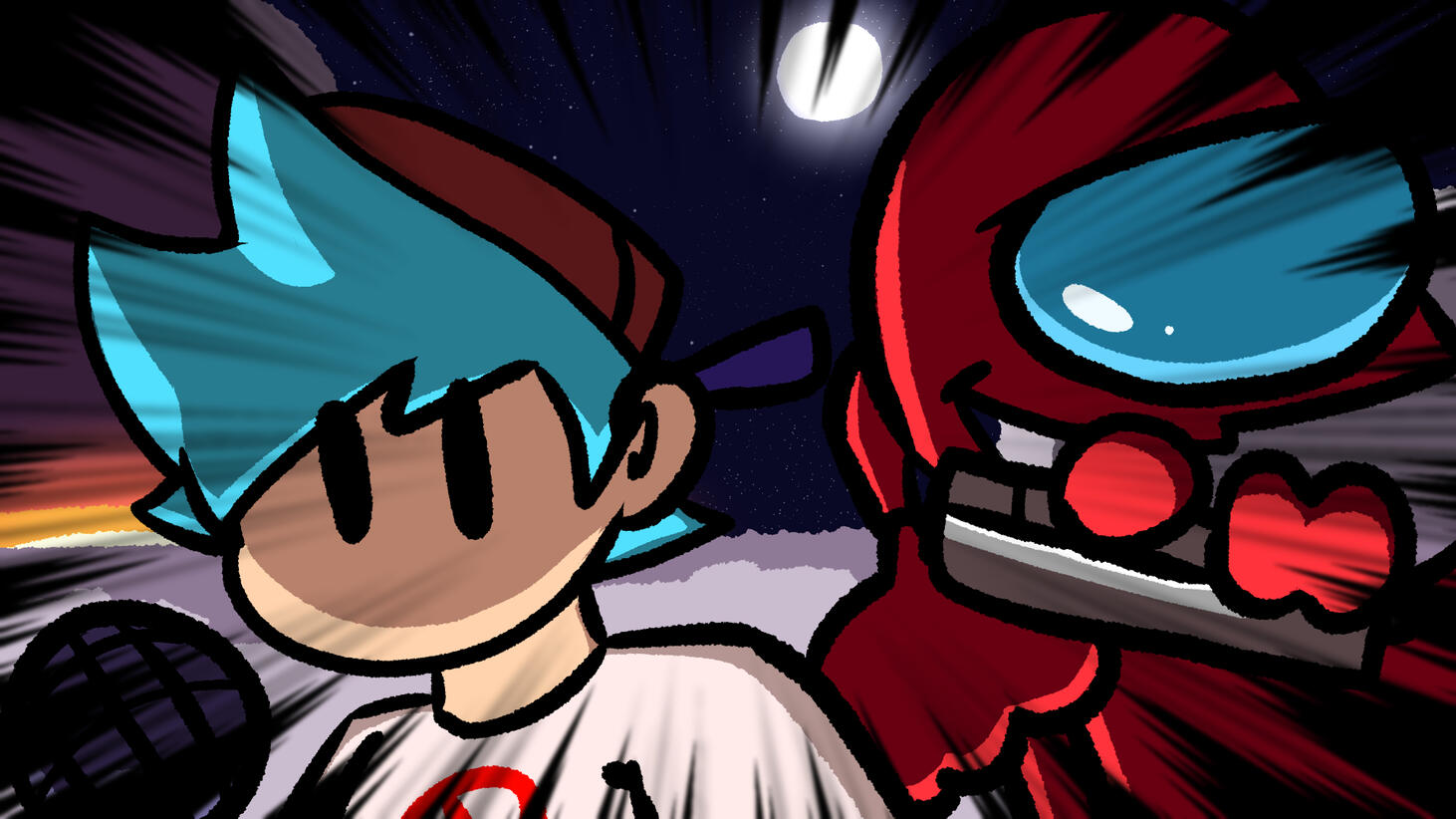 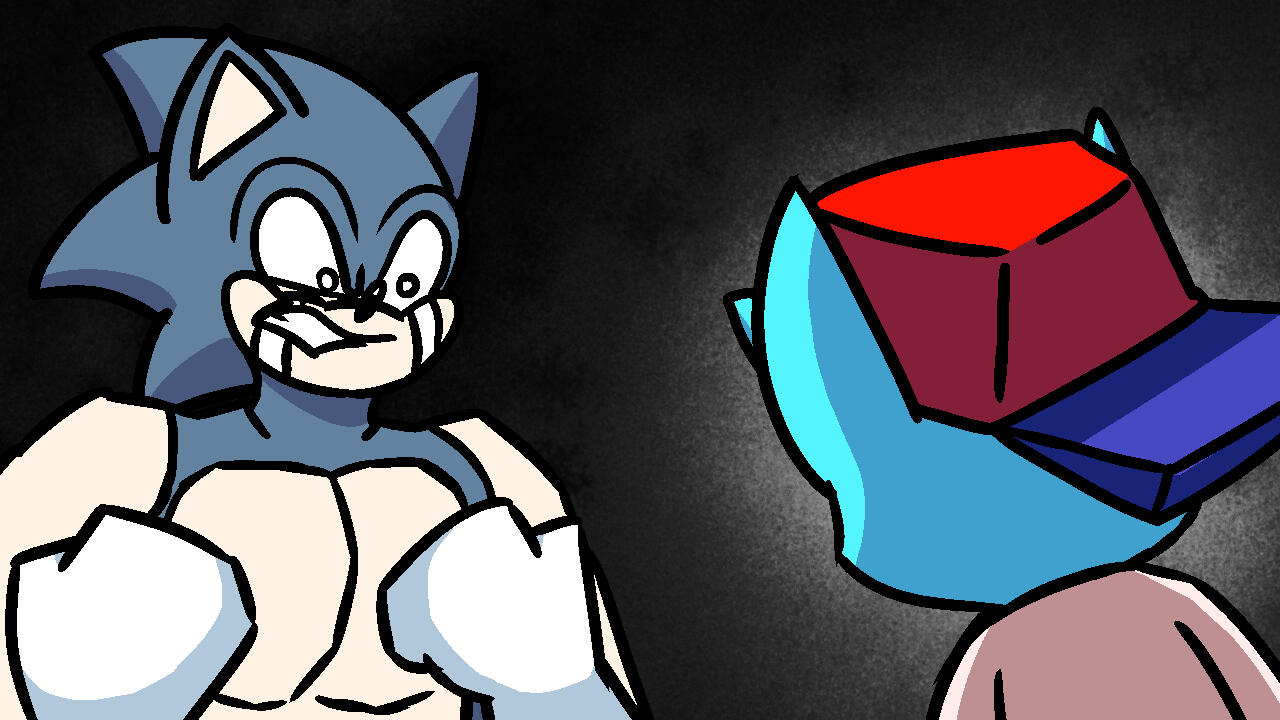 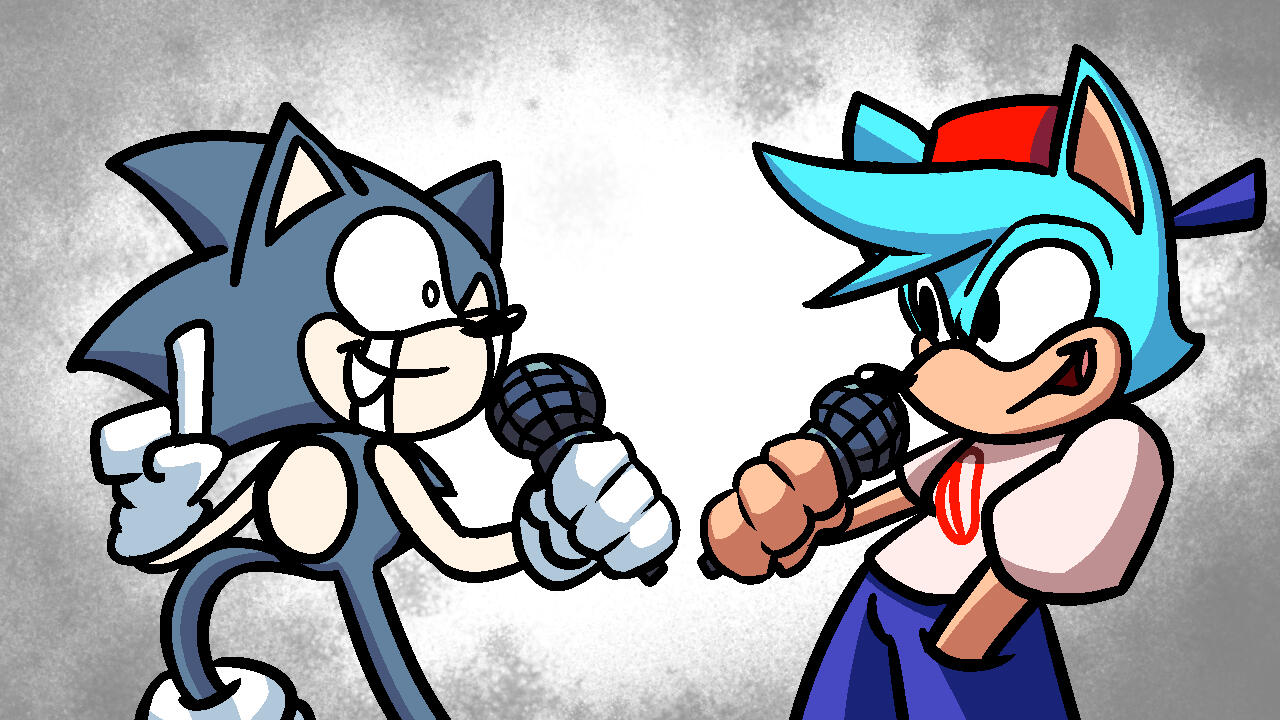 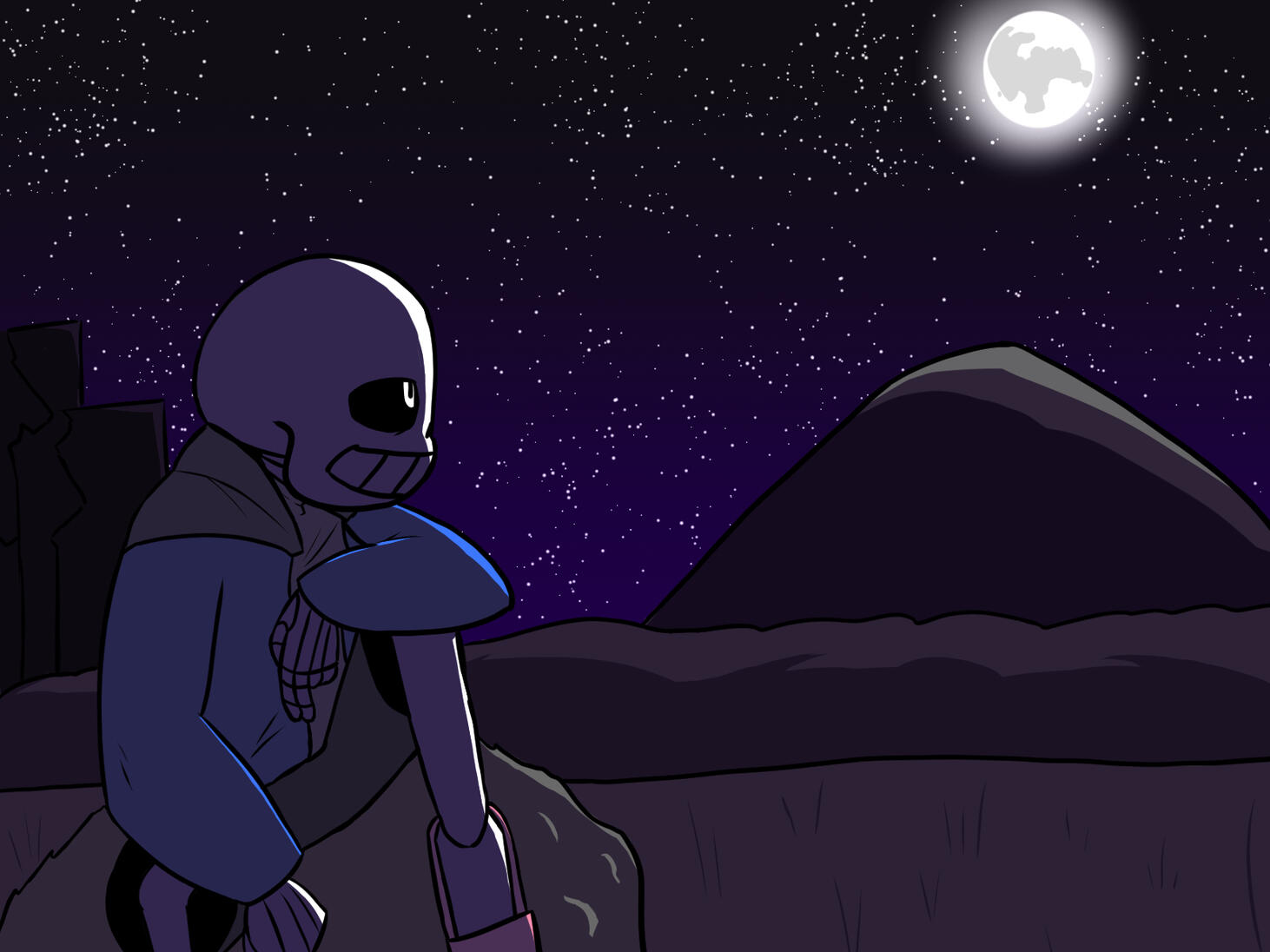 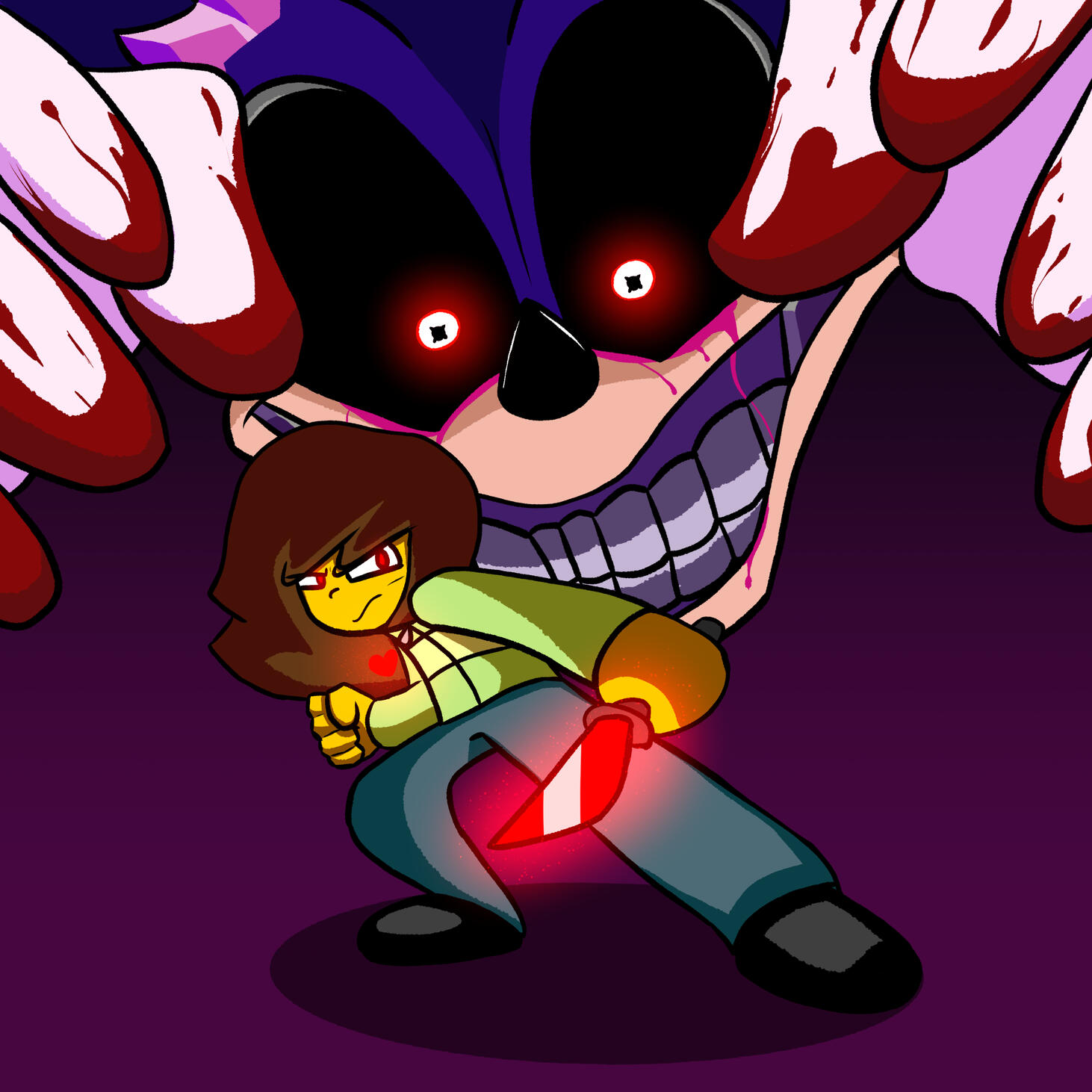 All Artwork By Me